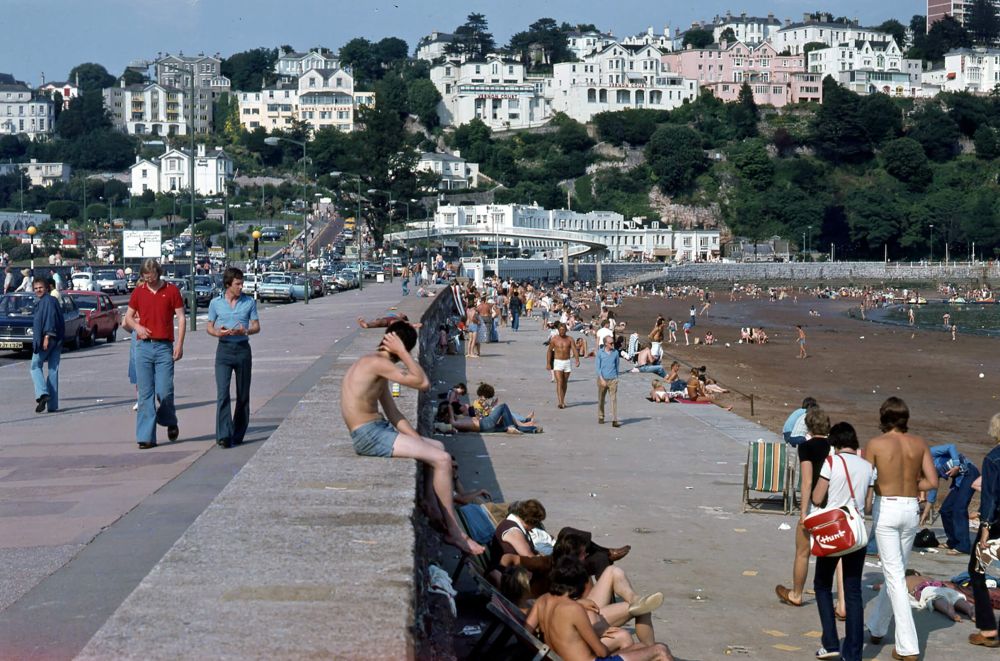 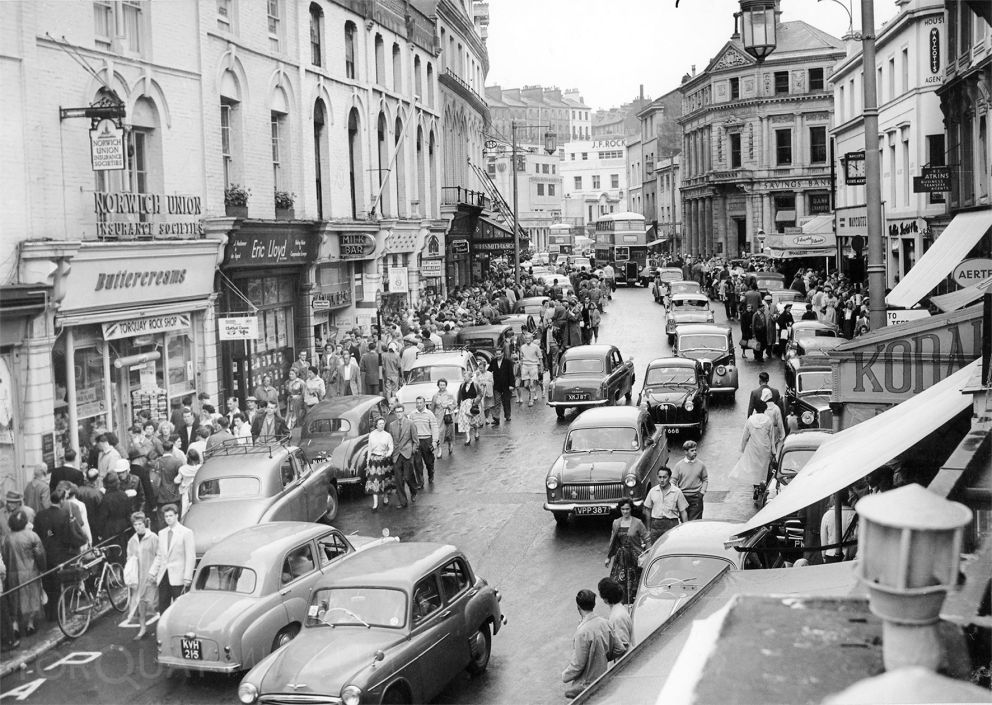 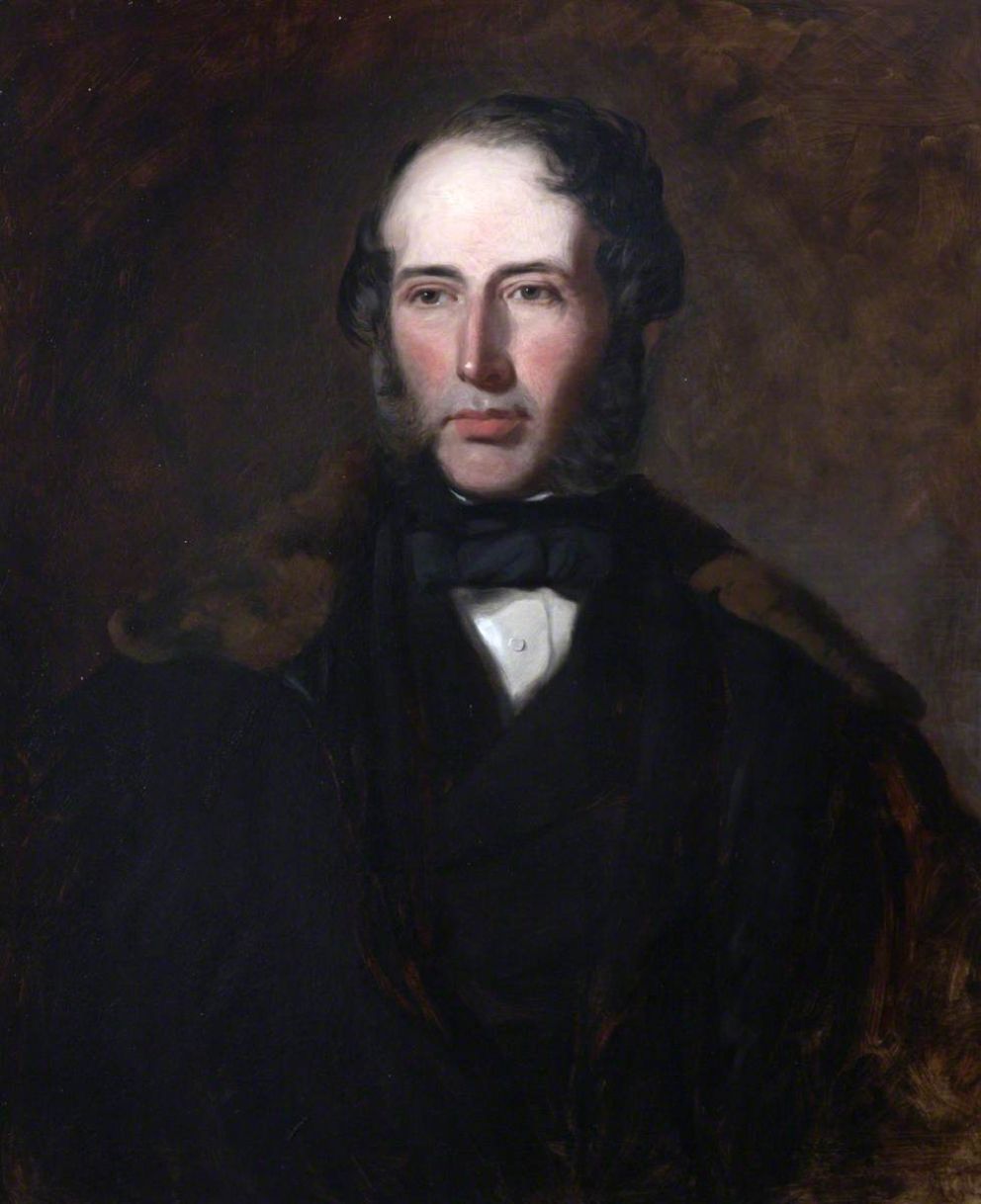 The remainder of the archive consists of items as diverse as portraits of local and national figures, glass negatives and lantern-slides, watercolours, and lithographs, by local artists such as John Salter. This collection is the most heavily used in the museum, providing illustrations for local publications, books, newspapers, television, private researchers, and our own exhibitions.

The Museum holds a comprehensive collection of images of the Torbay area, namely Torquay, Paignton and Brixham. Images date back as far as the 1850s and include all the major landmarks of the bay through time, right up to the 1960s. The collection also includes images of most of the cities, towns, villages, and hamlets of Devon as well as portraits of local Mayors and important figures. Smaller collections of note include R.H. Worth’s photographs and slides of Dartmoor.

The Museum does not actively collect works of art, an area more comprehensively covered by Torre Abbey, but it does hold a couple of small but interesting collections of watercolours by local artists. The most important of these is John Salter whose topographical watercolours of the mid to late 19th century greatly impressed Charles Dickens. Born in 1825 in North Tawton, he was a trained lithographer and worked on the Illustrated London News. John returned to Torquay in 1850 to teach art and raise a family. He worked from a studio at 3 Lower Terrace and was a prolific artist of local views working in many media. He died in 1891 but it was not until the twentieth century that his daughter Mary left the collection of around 40 original works to the Museum.

The Museum holds many thousands of documents and ephemeral items relating to Torbay with the largest collection coming from Robert Rooke, who was the Mayor’s secretary for a greater part of the twentieth century. Included in the collection are tickets, menus, booklets, invitations, and correspondence as well as some local legal documents, guide books and pamphlets, postcards and memorabilia relating to World War II. This collection continues to grow at quite a pace and the Museum constantly looks for ways to expand this very valuable resource. One of the recently completed projects that supports this is the creation of an oral history sound archive which has recorded memories of life in Torquay during the 1900's.

The Museum can supply images for publications, websites and television. The Museum follows all standard copyright conventions and cannot sell the copyright on all the images in its possession. In the case of many images it is the responsibility of the publisher to resolve any copyright problems before the images can be released and the Museum may ask to enter a contract to this effect. High quality reproductions of many of our images cannot, for legal reasons, be supplied and a scale of reproduction fees applies to all images used for commercial publication or broadcast. Items wanted for educational or academic use can be treated differently.

Torquay Museum is a charitable organisation and makes no profit from the sale of images. All money goes toward the upkeep of the Museum and the care and preservation of the collections. 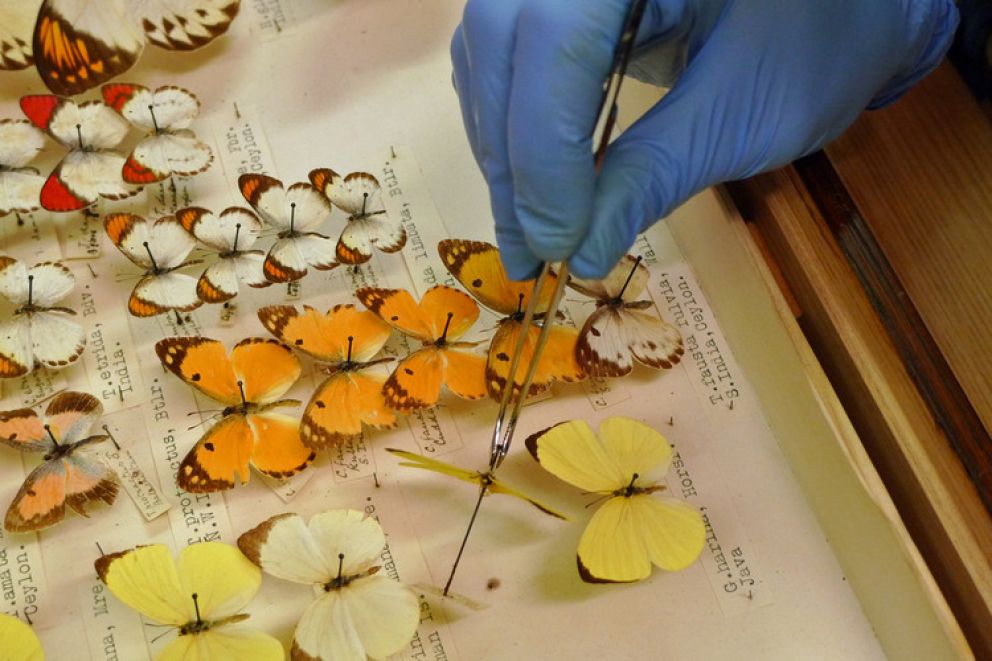 For a local museum we have surprisingly diverse and extensive collections. This means that only 1% of our collections are on permanent display.
More Info