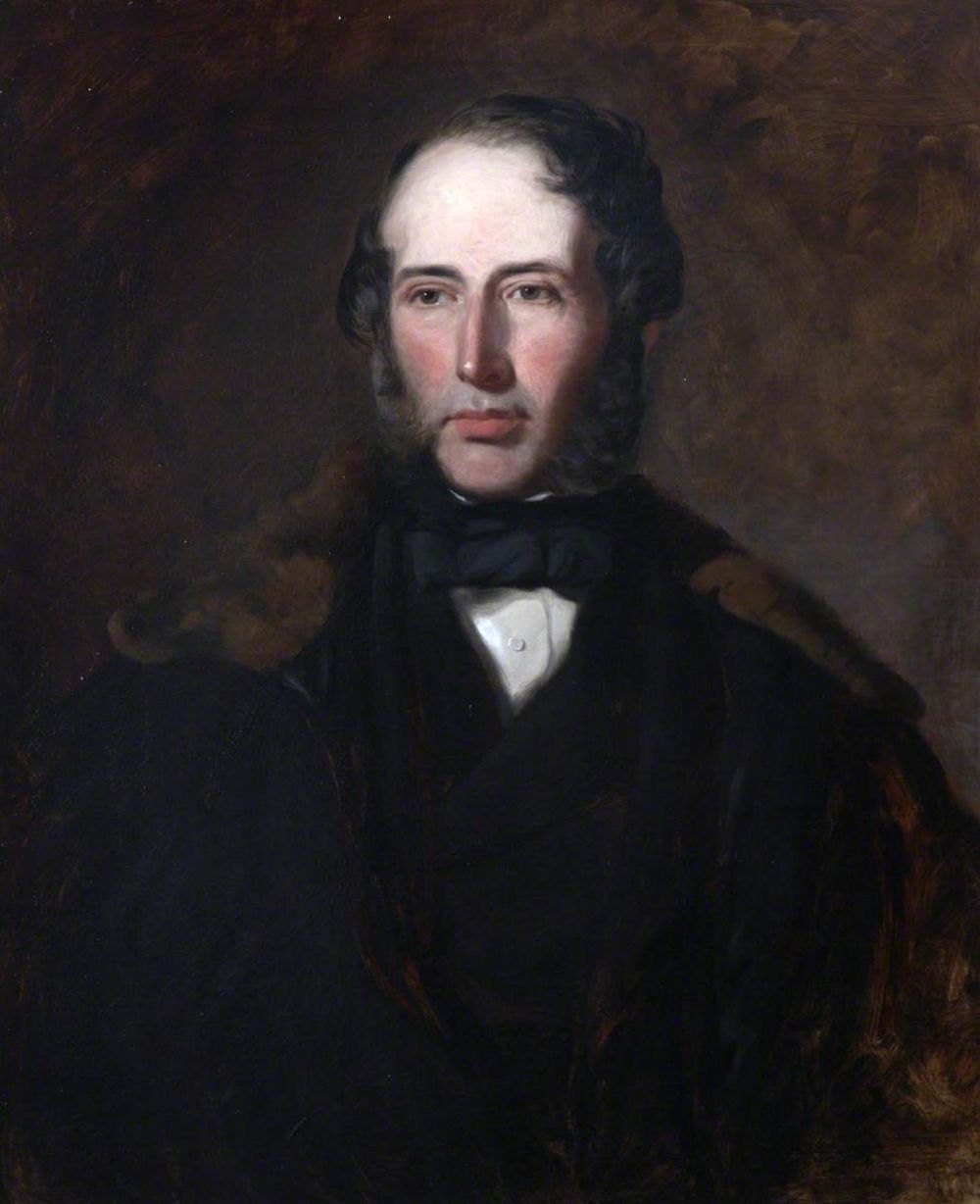 Edward Vivian (1808-1893) - While William Pengelly is often the first name that comes to mind when considering the early work of the Museum, much of his work was done in conjunction with Edward Vivian the Society’s first treasurer and a driving force behind many of the towns social institutions.

Vivian, like Pengelly, was another great Victorian polymath, but with a very different set of skills. He was educated at Oxford and he discovered Torquay whilst sailing with friends around the coasts of Wales and Devon. He eventually settled in the town with the determination to ‘lend assistance to anything and everything that had a tendency to elevate the moral and intellectual condition of the working classes’.

Vivian’s involvement with the social and educational institutions of Torquay was incomparable. He became a local banker, magistrate, insurance agent, hotelier, writer, and public speaker. He was also a keen sportsman horticulturalist, photographer and notable artist and illustrator. These skills and interests are reflected throughout the Museum’s collections.

Vivian’s involvement with the social and educational institutions of Torquay was incomparable. He became a local banker, magistrate, insurance agent, hotelier, writer, and public speaker. He was also a keen sportsman horticulturalist, photographer and notable artist and illustrator. These skills and interests are reflected throughout the Museum’s collections.

One area that Vivian is particularly remembered for in the Museum is his contribution to our knowledge of British prehistory. Vivian was instrumental in rescuing the manuscripts and plates of Father John MacEnery’s book ‘Cavern Researches’ and donated them to the Museum in 1867. An edited volume of which was published posthumously by Vivian in 1859. This went some way to giving MacEnery the credit he deserved for his groundbreaking discoveries in Kent’s Cavern. Vivian went on to get permission for the Torquay Natural History Society to dig at Kent’s between 1846-7, on the basis of which a major excavation was conducted for over 10 years.

A lesser known aspect of Vivian’s interests is commemorated in a dress sword that was purchased at auction in 2006 by the Museum. Vivian was involved in the Volunteer Movement which was strong in Torquay in the late 1850s and was the forerunner of the Territorial Army. In December 1859 the Fourth Devon Volunteer Artillery Battery was formed under Vivian’s command. The sword was presented to Vivian on his promotion to Major.

However, Vivian should probably best be remembered for his contribution to education and addressing the needs of working people. For many years he lectured at the Mechanics institute and backed many unsuccessful attempts to secure a local public library. He was a very talented artist and the Museum holds many of his prints and lithographs of local scenes. Through his efforts, a School of Art was founded in Braddons Hill Road West. Originally built as the Salem Chapel it was purchased by public subscription and converted into the Institute for the Promotion of Science and Art in 1878. It was renamed the Vivian Institute in his honour. Through its work in vocational and adult education, it was one of the most important buildings in Torquay at that time.

Vivian died aged 84, the wreath for his funeral had 62 different cuttings from shrubs from his garden at Woodfield. The Secret Museum exhibition now on features several items relating to Vivian’s life, including his portrait painted in 1856 by Joseph Hodges and his presentation sword.