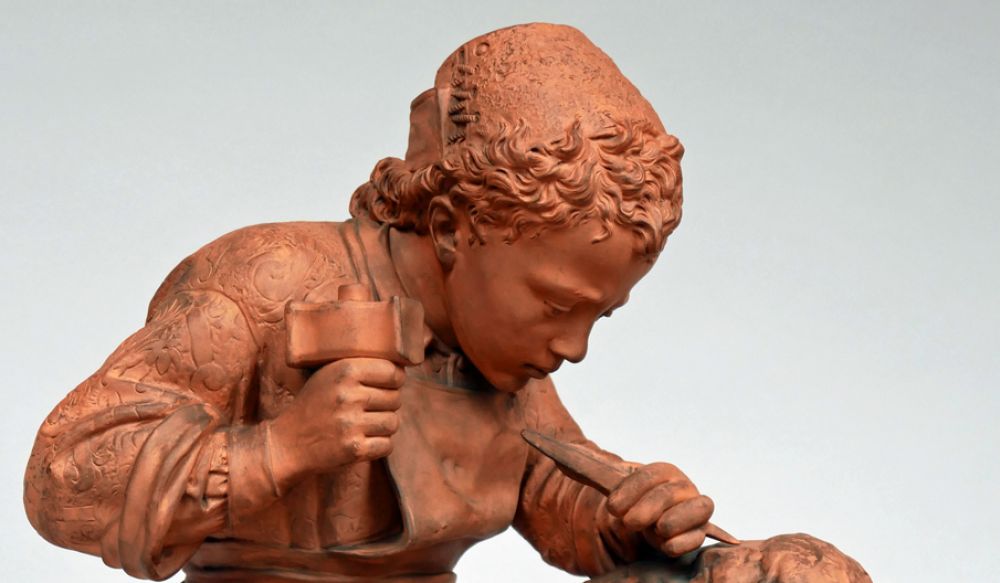 In 1863, Art Historian Addington Symonds was granted access to the archives of the Florentine Buonarroti family to examine the personal writings and poems of Michelangelo. Symonds discovered in the margins of Michelangelo’s manuscript poems a note written by Michelangelo the Younger (Michelangelo's grand-nephew) who was responsible for the curation and publishing of Michelangelo’s works. The note stated that the poems could not be published in their current form and would have to be edited due to the "amor… virile" or "masculine love" that they expressed, he was concerned for the public opinion of his grand uncle.

Despite Michelangelo the Younger’s reservations, Renaissance Italy was a very homosocial culture, one where the reinvention of divinity took a more human form, where the beauty of the human body was worshiped in the form of art, which provided the perfect cover for the self-expression of more ‘deviant’ activities. It was public knowledge that the male apprentices often participated in intimate and sexual relationships with their mentors in most fields of work, but rather more frequently in the field of art and sculpture.

Rumours that Michelangelo was partial to sexual favours with potential apprentices had begun to spread during the early 1530s, an example of which was a letter to Niccolo Quaratesi from Michelangelo recalling in jest how Niccolo’s father had described him when asking for him to apprentice at Michelangelo’s workshop: "Once you saw him, you'd chase him into bed the minute you got home!". Michelangelo was clearly an open participant in this culture and alongside the popularity of his works, has made his way as a Queer Icon in modern Gay Culture.

The Last Judgment in the Sistine Chapel in Vatican City. In the enlarged section is a group ascending to heaven, there are three male couples embracing and kissing.