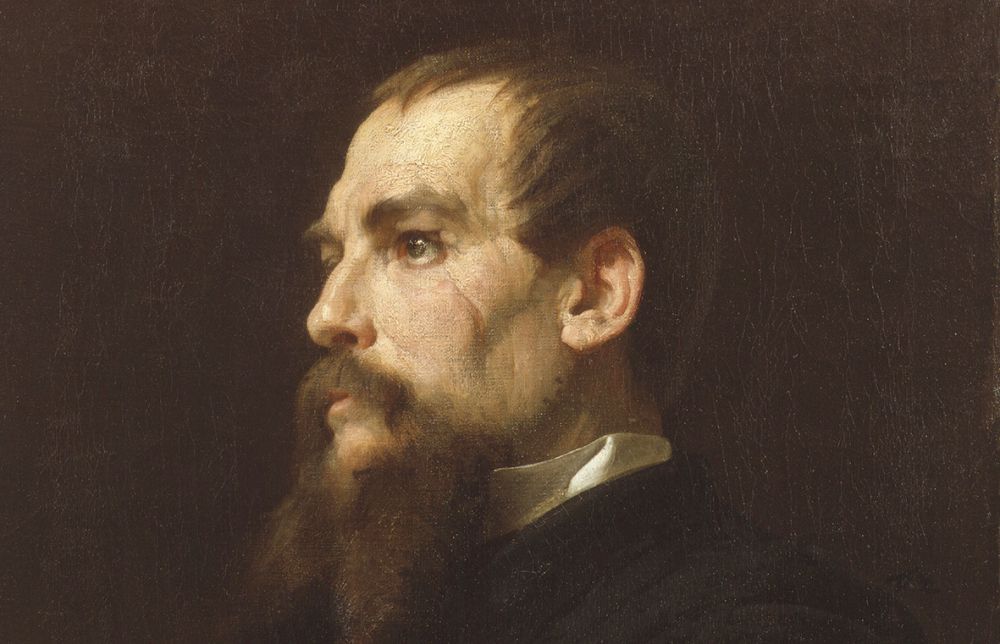 "Do what thy manhood bids thee do, from none but self expect applause." – Richard Burton.

Sir Richard Burton was a British explorer born in Torquay, and was known by rumour and fact as being something of a ‘sexual deviant’, mainly due to how frank his writings about sex and sexuality were by Victorian standards. He was fascinated with the sexual practices of the inhabitants of the places he travelled too, such as taking measurements of the lengths of the penises of the male inhabitants, and his descriptions of techniques hinted that he had participated, breaking both sexual and racial taboos of his day. He was also responsible for the English translation of the Karma Sutra, Arabian Nights and The Perfumed Garden, leading some to recognise him as the Godfather of the Victorian sexual revolution.

In his uncensored translation of the Arabian Nights, he included a lengthy essay in which Burton hypothesised that male homosexuality was prevalent and celebrated among the indigenous inhabitants of an area he coined the "Sotadic Zone". The concept of a zone, which included most of the classical and ancient world (known for its fluid sexualities), was gaining focus through study in Victorian society and began influencing social behaviours and culture. In the spirit of this, the name was derived from Sotades, a 3rd Century BC Greek poet who represented writers of obscene and satirical poetry.

“the chief value of Burton’s version of The Scented Garden lay not so much in his translation of the text… as in the copious notes and explanations which he had gathered together [from practice] for the purpose of annotating the book.” – William Henry Wilkins

Although Burton never directly acknowledges it in his writing, perhaps one of the more commonly known instances of Burton’s same-sex interactions were the rumoured accusations made against him. These followed a report he made on the goings on inside a male brothel that was suspected of ‘facilitating’ British soldiers. The report was so detailed and formulated with an air of intrigue, rather than the expected disgust, that his superiors believed that he was also a customer and that Burton had misinterpreted what they’d meant by ‘research and gather intel’.

Richard Burton's edition of Kamasutra from 1883.