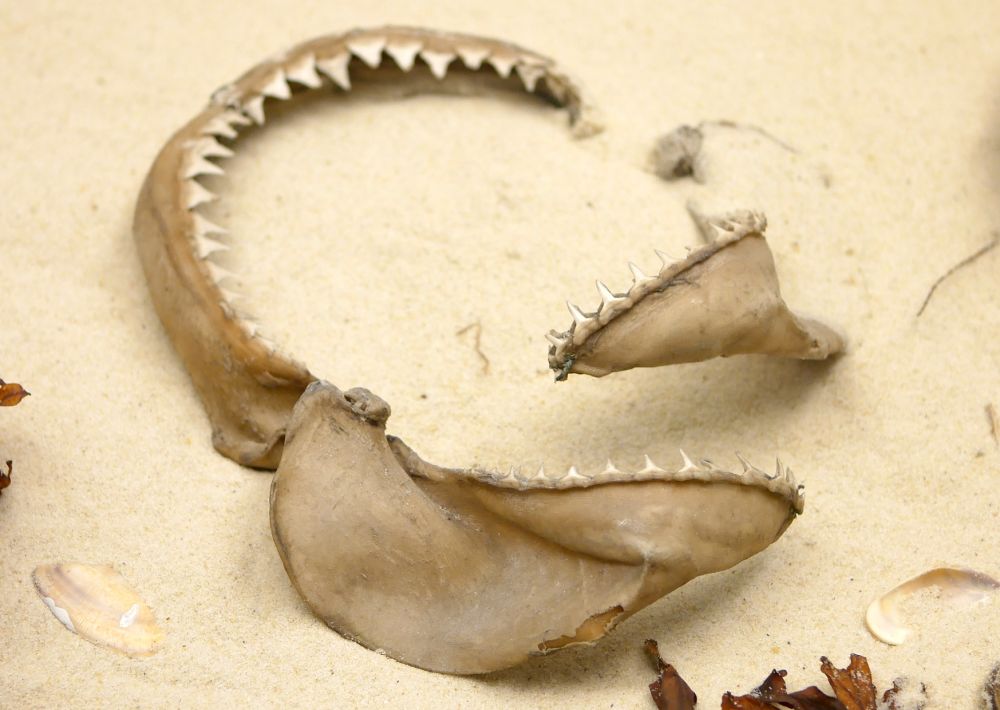 Sharks are some of the oldest known lineages of species to still exist today, evolving before the first trees and surviving 5 extinction level events. Although their hardiness is often attributed to their wide genetic, habitual and prey diversity, it’s not impossible that their ability to reproduce asexually without access to a mate may have played a part in their survivability.

Megalodon Tooth from an extinct species of mackerel shark which lived approximately 23 to 3.6 million years ago.

While species that rely solely on asexual reproduction risk extinction, the evolved trait of this form of reproduction, where the survival of the species is already at risk, would have led to the successful continuance of the descendants of sharks we see today. The extent of which this behaviour occurs in the wild is unknown, but has been observed several times in multiple species of shark in captivity, where no mate is present.

Despite asexual reproduction not occurring in humans or any other mammals, the complexity of this process speaks to the same complex and diverse nature of human sexuality. Asexuality in humans refers to those who do not experience sexual attraction but doesn’t always negate the desire to have children. Everyone is different and no one person experiences their sexual identity the same way as another, like sharks, people and their identities are unique.