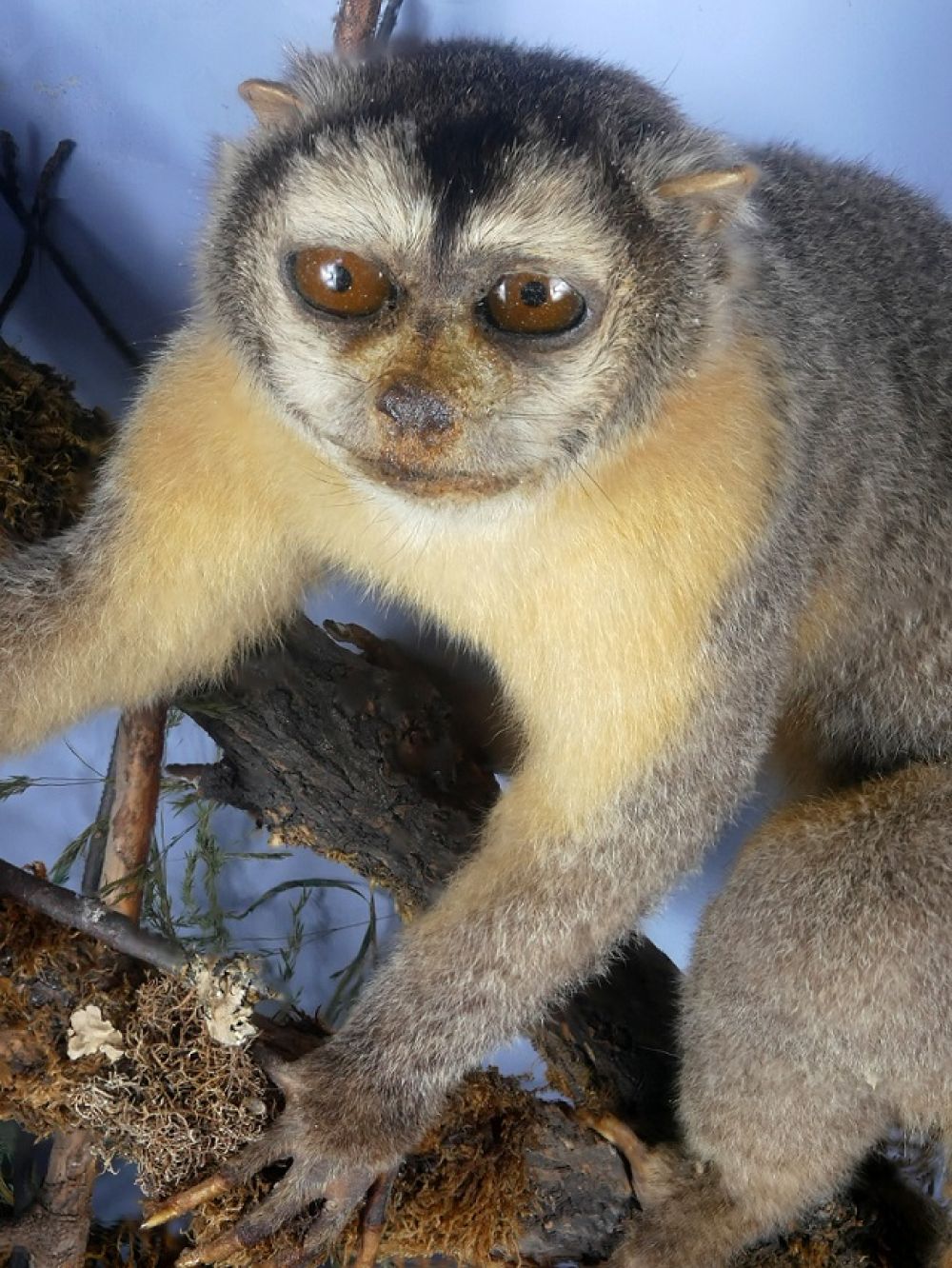 This is Zonie, possibly a squirrel monkey that was donated to the Museum in 2018. Zonie was a pet of Henry Paul Rabbich (1861 - 1930), a Torbay builder, Freemason and President of Torbay Spiritualist Society who was also a friend of Sir Arthur Conan Doyle. It is unclear whether Zonie really met the famous crime writer but Doyle did stay as a guest with H. P. Rabbich at his home 'The Kraal' in Preston at least once and he also delivered a lecture at Torquay Pavilion in 1923, the same year Zonie was acquired. 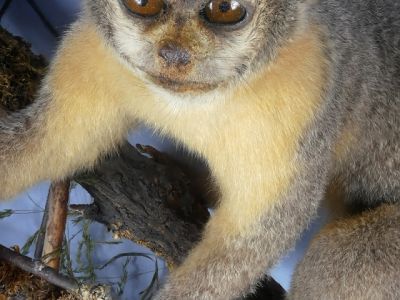 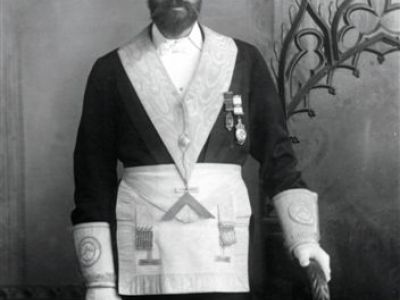 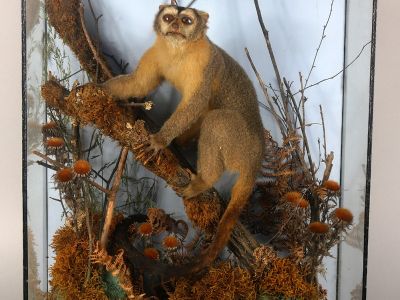 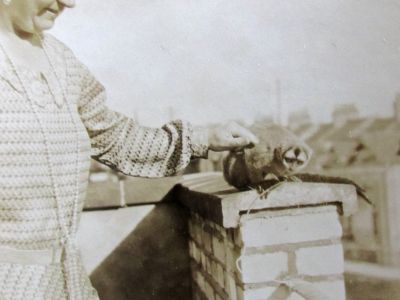