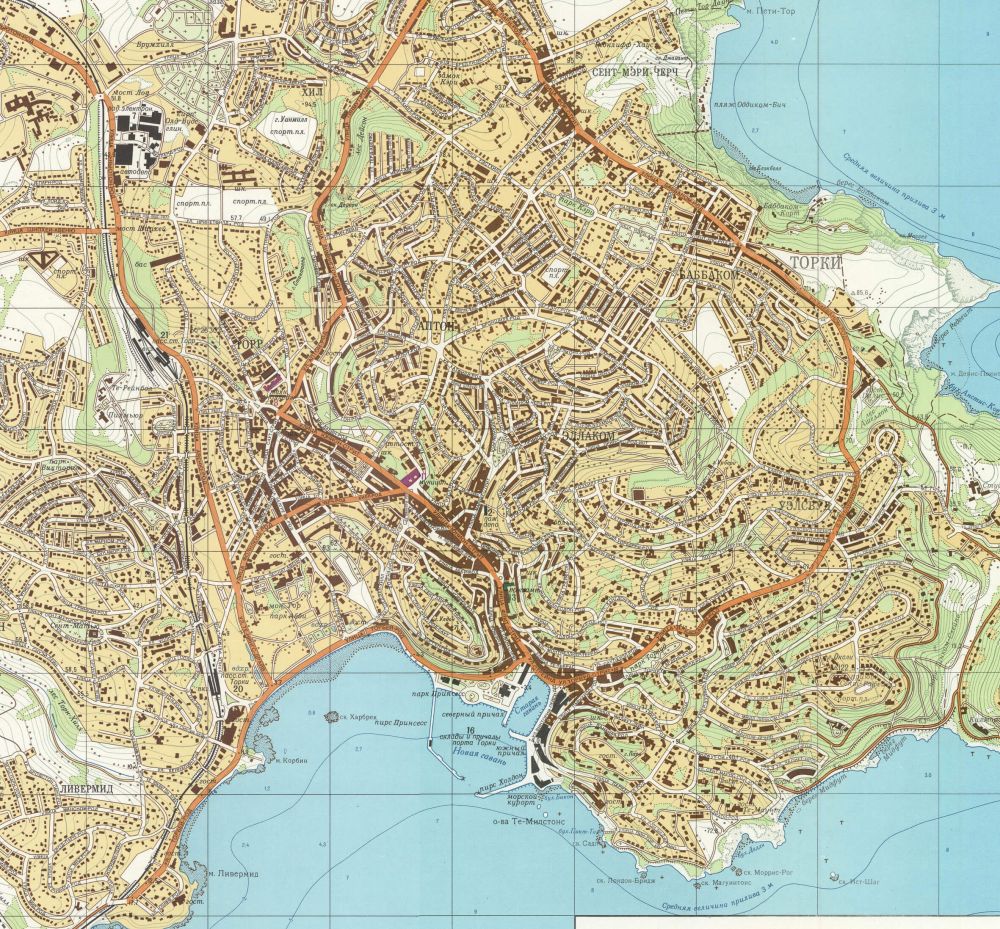 The Hester Forbes-Julian collection of letters and autographs, now one of the Museum’s most valued possessions, remained hidden until 1987, when it was rediscovered during storage improvements. The collection comprises 16 albums of autographs, letters, engravings and cuttings relating to some 1500 individuals, many of them major figures of the Victorian and Edwardian eras. The fields of literature, politics, science and music are all represented: John Keats, Jane Austen, the Brontë’s, Charles Darwin, Abraham Lincoln, Guiseppe Verdi, Dr. Livingstone, the Duke of Wellington to name but a few.

Alongside these autographs appears an original copy of the 1606 Privy Council warrant for the death of the Gunpowder Plotters, and the initial written authorisation to establish the Secret Service, just two of the many political documents that secure the historical importance of Hester’s collection.

The Museum also holds one of the most important archaeological archives from the 19th century - that of William Pengelly who was responsible for much of the excavations at Kents Cavern and was one of the greatest of all nineteenth century excavators.

All of Pengelly’s excavation notebooks, papers, testimonials, photographs and lectures are housed in the store, and make up a scientific archive that rivals in quality the other great nineteenth century archaeologists Lane Fox Pitt Rivers and Flinders Petrie. Although often forgotten in popular texts, Pengelly was truly ahead of his time – his recording techniques were exacting, and his identifications almost faultless. Had he been better published, his impact on archaeological science would have been far greater and this archive is a lasting legacy of a great mind.