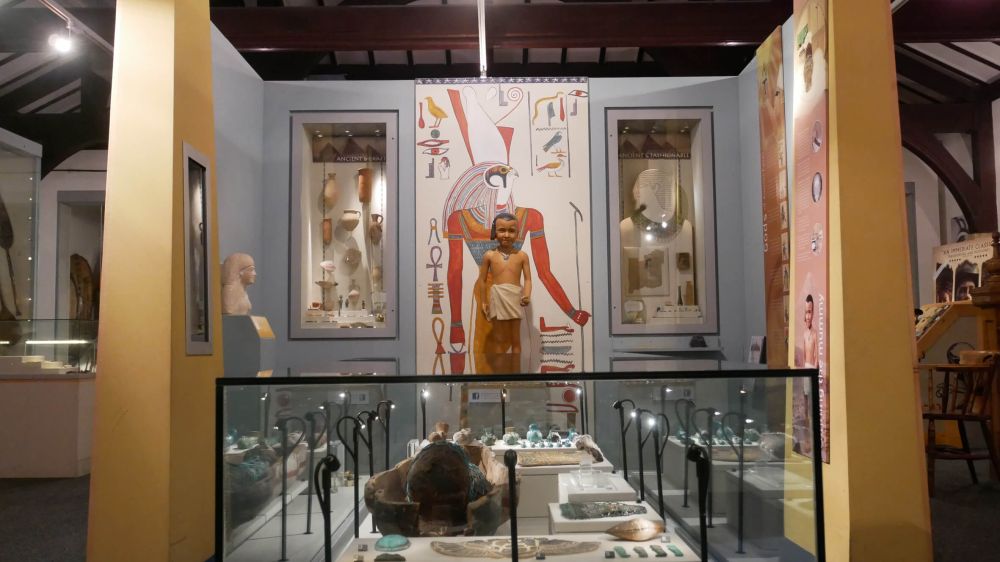 Incorporated in the gallery is the "Egyptomania" exhibition - a collection of artefacts revealing life and death in Ancient Egypt. The highlight is Devon's only mummy - a four year old boy in his sarcophagus with its hieroglyphic text and a reconstruction of the little boy entombed within.

The gallery is very hands on, with plenty of activities to keep visitors of all ages interested and engaged during their visit. There's also a crawl tunnel containing secret objects for children, an Explorers game where the combination to the treasure chest must be found to claim a reward. You can even become a newspaper reporter on a game developed by the BBC for the Museum - the "Curse of the Mummy’s Hand".

A visit to this new gallery allows visitors to be transported back to a time when the only way to make new discoveries was to embark on a journey of exploration and experience the world first hand.

Within the Explorer’s Gallery you will find the story of Torquay’s most famous explorer, Lt Col. Percy Harrison Fawcett. See his trunk with reconstructed contents, personal items connected with his early life in Torquay as well as his military medals and Royal Geographical Society’s Founders gold medal. You can also see documents and photographs from his expeditions and his mysterious disapperance in the Amazon rainforest. 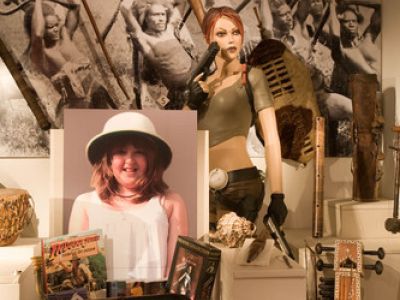 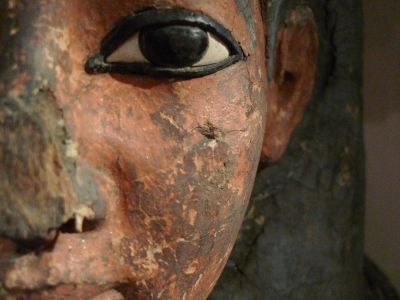 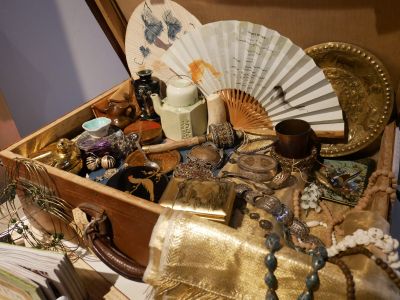 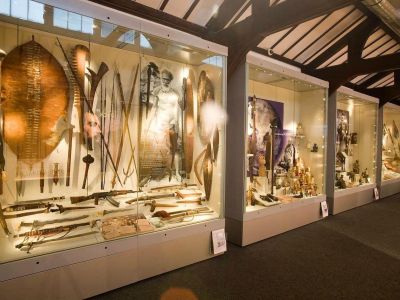