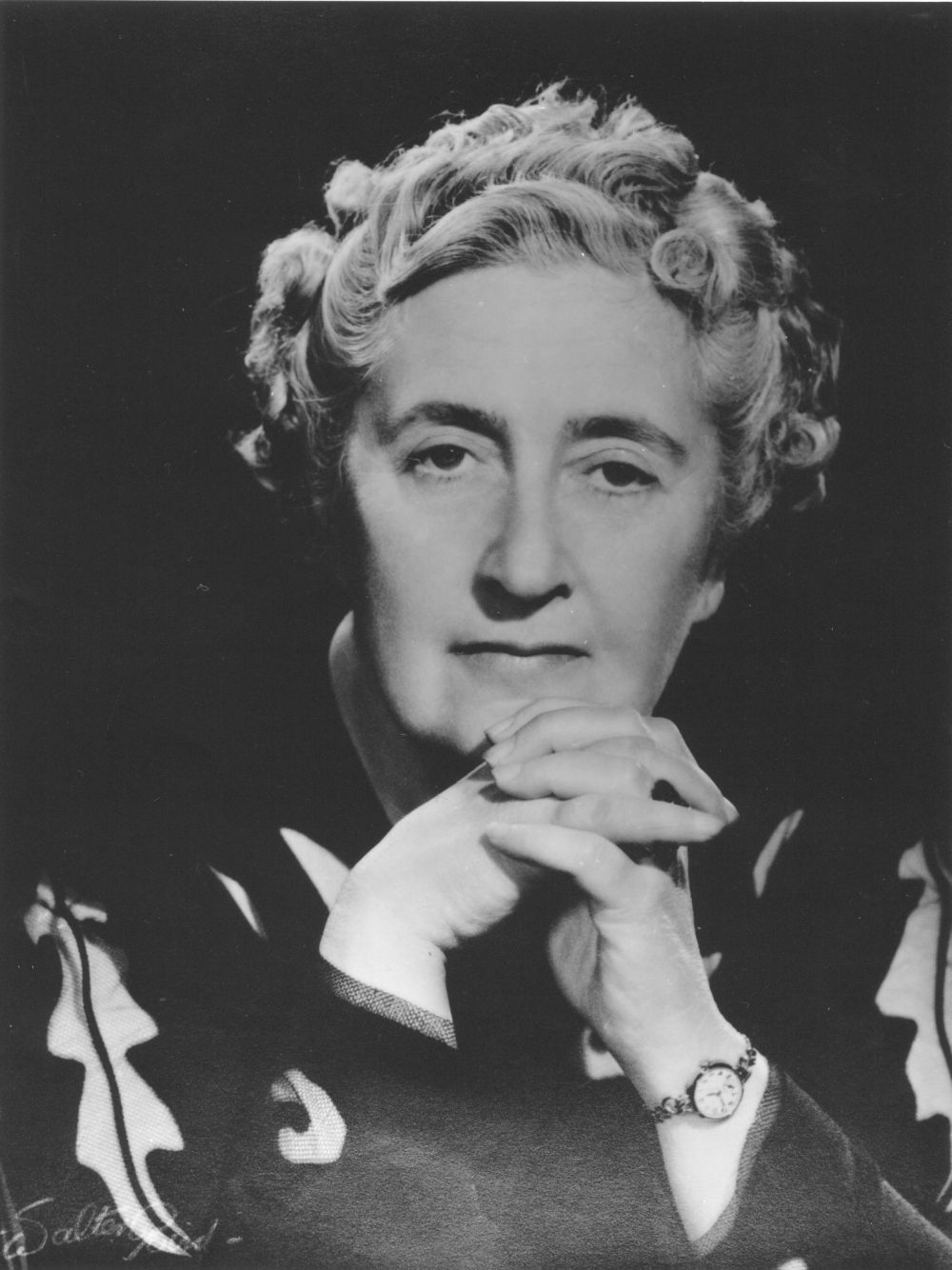 The furniture was installed in the Museum in July 2013. David Suchet, the most famous actor to play Poirot, visited the Museum shortly afterwards to see and film the furniture while he was making an ITV documentary called Being Poirot. David also kindly presented to the Museum, on loan, the beautiful walking stick that he famously carried as Poirot.

The Gallery also contains meticulously researched information panels with a wealth of facts and photographs about Agatha Christie’s life and work, from her childhood at Ashfield, to her later years at Greenway. There are props and costumes belonging to Poirot played by David Suchet, and Miss Marple played by Joan Hickson. These include Poirot’s iconic clothes and walking stick, and one of Miss Marple’s unmistakable understated outfits.

See some of Agatha Christie’s personal effects, from handwritten notes to some of her clothes, and first editions of her novels. The photographs are complimented with objects and documents relating to the many books and plays that Agatha penned, as well as film and television memorabilia from her most famous character Hercule Poirot.

Challenge yourself with the Agatha Christie Quiz (download it below) - answers can be found in the Museum's Christie Gallery.

This walking stick, on display in the gallery, was kindly loaned to the Museum by Poirot actor David Suchet in July 2013. This silver swan walking stick with a shaft of black hardwood was used by Suchet for over 20 years in his portrayal of Poirot in the ITV adaptations of the Belgian sleuth, the first episode being broadcasted in 1989.