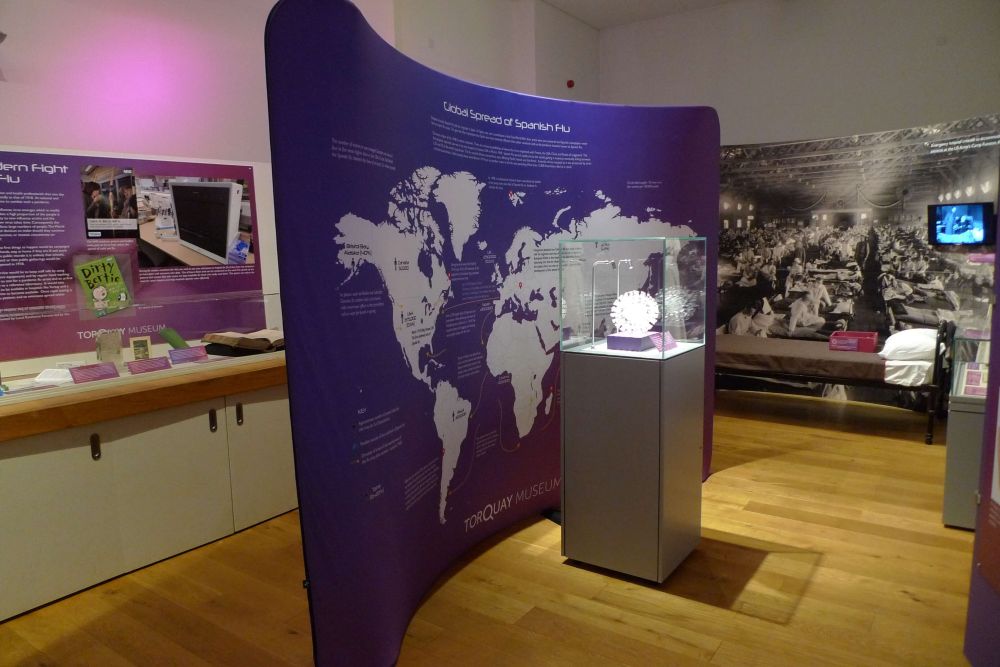 More Deadly Than War - Spanish Flu And The Threat Of Pandemic

Rapidly spreading and killing millions the so called “Spanish flu” was the most deadly pandemic in human history. Striking like a lethal lottery there was no way to predict who would succumb to this killer virus.  Although no one knows for sure it has been predicted that around 500 million people were infected and up to 100 million people died.

The pandemic struck in 1918 whilst the world was still in the grip of the biggest war it had ever known. There was great public grief about the war, and to an extent there still is in the commemorations which are held every year.  The flu is thought to have killed more people than both world wars combined but it is not remembered in the same way, possibly partially due to the private nature of grief from an illness.

The exhibition ‘More Deadly than War: Spanish Flu and the Threat of Pandemic’ will run from the 18th October 2018 to 24th February 2019.

Wellcome exists to improve health for everyone by helping great ideas to thrive. We’re a global charitable foundation, both politically and financially independent. We support scientists and researchers, take on big problems, fuel imaginations and spark debate. 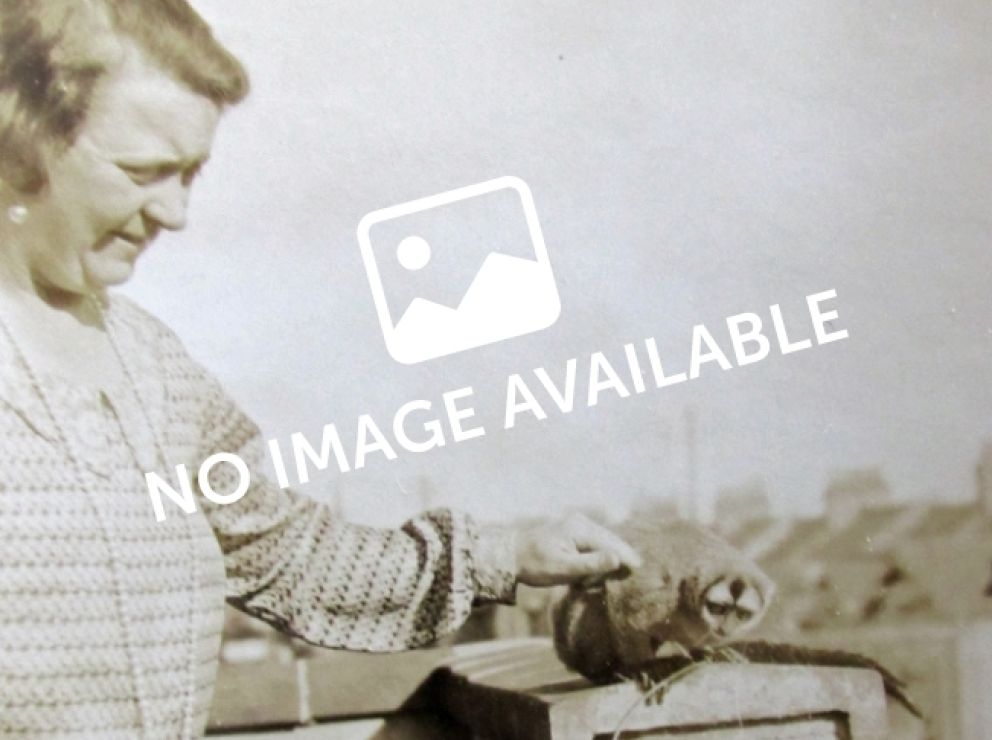