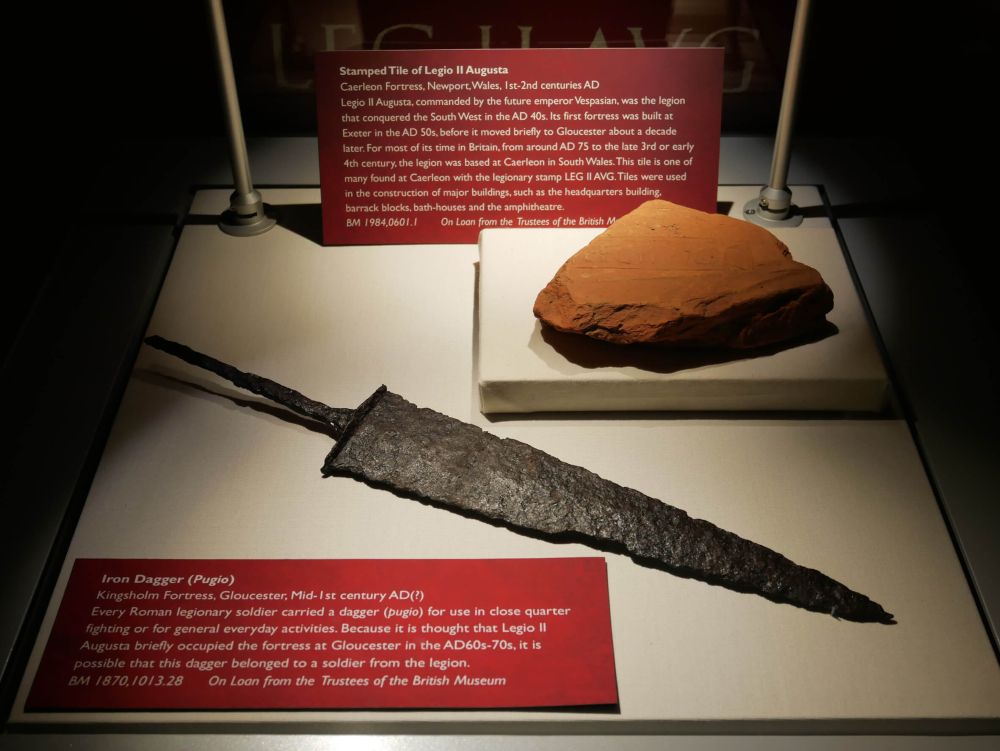 Ipplepen: New Discoveries On The Edge Of The Roman Empire

This exhibition was created with with the British Museum and the University of Exeter to interpret some of the finds from the recent excavations at Ipplepen for the first time.

Metal detectorists Dennis Hewings and Jim Wills, who found 74 Roman coins, between 2007 and 2010, discovered the multi-period archaeological site at Ipplepen. The significance of the finds was recognised through the Portable Antiquities Scheme when the coins were analysed by Sam Moorhead at the British Museum. The sheer number of coins led to a geophysical survey of the area and archaeological excavations led by the University of Exeter followed.

In the past 20 years an increasing number of Roman period finds (many housed in Torquay Museum) are slowly rewriting our understanding of this region of Devon, which was believed to have been relatively untouched by the Roman invasion. Working with the British Museum and the University of Exeter, the exhibition contains innovative graphic interpretation about this developing area of knowledge. The exhibition includes a selection of items from Ipplepen, loans from the British Museum, and many local Romano-British finds and items from across the Roman Empire from Torquay Museum's extensive collections.The project is funded by the Heritage Lottery Fund - Sharing Heritage Fund, The British Museum Trust and Torquay Museum.