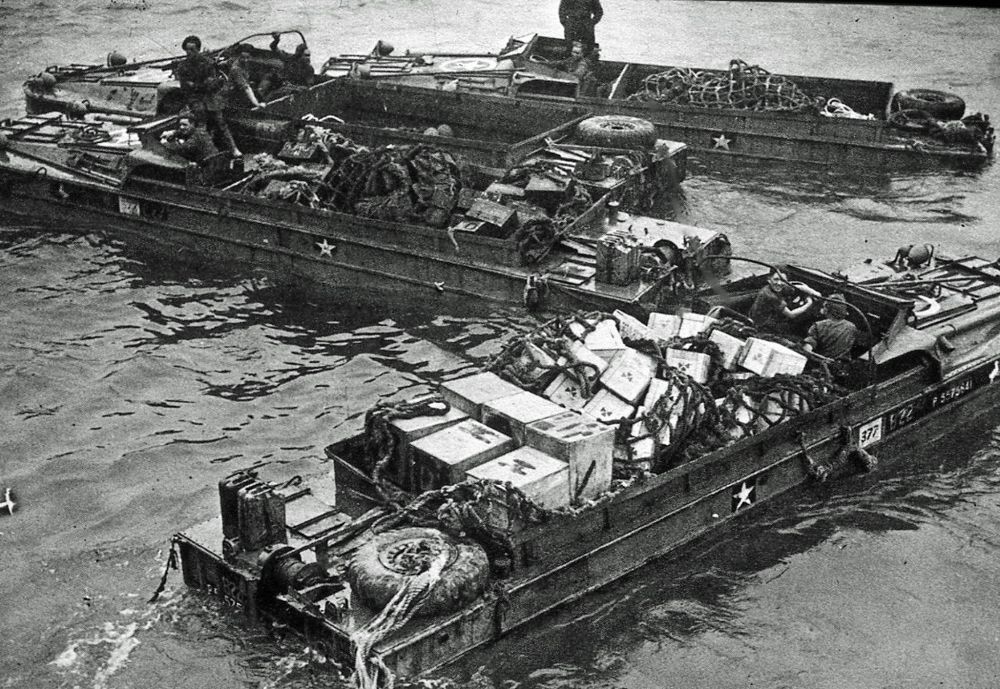 At the beginning of the War nearly three million people, most of whom were school children, were transported from towns and cities to places of safety in the countryside. The exodus from the cities was largely successful, however, many of the receiving areas were overwhelmed and in some cases there were insufficient rations or even beds.

In Torbay evacuees were made as welcome as possible. Local schools swelled from the huge influx of children, older children helped with the war effort, for example by working on the allotments and at Christmas time parties were held in such places as St Marychurch Town Hall.

At home, rationing encouraged ingenious cooking, e.g. mock pineapple made from cooked turnip! Many people would supplement their diet with home grown vegetables and once the Americans arrived there was always the chance of a ration pack! In 1940 Lord Beaverbrook became Minister for Aircraft Production and he mobilised the public to collect money and materials to build more airplanes. Pots and pans from houses all around Torbay as they were collected in to stores located in Paignton and Vaughan Parade, Torquay.

The RAF in Torbay

Over the course of the war some 50,000 cadets passed through basic training in Torbay. Local hotels provided accommodation and sites across the Bay became offices and classrooms with the Spanish barn at Torre Abbey becoming a gym!

In spring 1944 preparations for the invasion of France began. More than 60,000 US infantrymen and 35,000 seamen moved into Devon. In Torbay, huge convoys began to arrive, directed by white helmeted military police, known as “snowdrops”. Many of the men were quickly billeted in local homes while others remained in camps in the local parks. Communal canteens were also set up on open ground such as on the Green at Chelston.

Generally the Americans were known to be better off than their English counterparts, with plentiful rations and they even had their own supermarket in the old coach station in Torwood Road. Most Americans spread their good fortune, handing out chocolate and gum to local children and helping others with spare rations.

Since the completion of the initial project the Oral History Group have gone on to make additional recordings such as Seaside Memories. All of these recordings are available to purchase in the Museum shop. Below are some excerpts from the many recordings made.

Betty was a WREN at the time of the D-Day Landings and saw the troops leave for Normandy. These are her memories of that momentus day.

Ron worked for many years at the Longpark Pottery. Here he describes how he first got work there.

Mr Badcott tells a story from his life as a boatman working off Oddicombe Beach.

Roland de Vey talks about running the Anderton and Rowlands Fair, a popular event that is held each summer in Torbay.