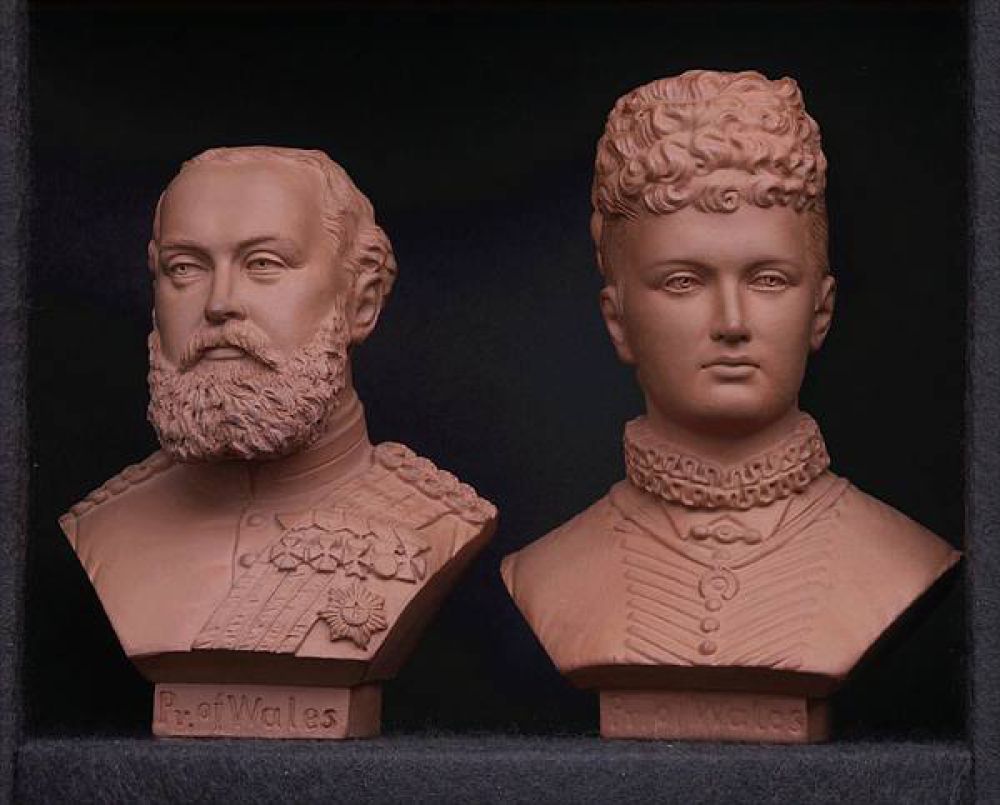 Torquay Pottery is the generic term given to the pottery made in the Torquay area and beyond. It began with the discovery, by a Mr Allen, of a seam of terracotta clay in the grounds of his Watcombe house in Torquay. He sent it to be analysed and found it to be suitable for pottery production. Thus the first pottery was the Watcombe Pottery, which began production in 1869. The first items were of classical pottery, figurines, vases and plaques that were often enamelled and gilded.

The various Torquay wares are now widely collected in countries as far apart as America and Australia. The Museum collection represents many local factories including Watcombe, Aller Vale and Longpark. In addition to this the Museum also holds photographic archives relating to some of these potteries and the Museum liaises with the Torquay Pottery Collectors Society on its archive materials.